Great World and Tanglin stores are closed at 3pm today

Motherhood and Sexual Wellness: Changing the Conversation One Category at a Time

Her life experience can be divided into two distinct eras in a woman's lifespan – the era before kids and then, after kids. Motherhood changes everything, including sex.

For most mothers, the weeks immediately after childbirth is often no-go for sex. Nursing babies can already be physically exhausting to do anything else; let alone think about sex.

The immediate change confronting mothers revolves around her physical wellness, where her body may already feel foreign during pregnancy. And when the baby arrives, she finds herself struggling with a new language, learning to mind read and differentiate what the different pitches in cries meant. All while she is still recovering from childbirth.

With the new addition, the home space can look very different too. Artisan art pieces and glassware are shifted to new heights and not surprising for some, all that floor space could disappear. In almost every aspect of a woman’s wellbeing, motherhood seems to affect the physical, the mental, the social, the environmental, and the sexual.

Whereas, it was considered taboo in our mother’s generation to speak openly about what mothers go through sexually after giving birth to a baby, we now live in a more privileged time. The cultural avalanche of early 90’s third-wave feminism and the #metoo movement created a shift in social attitudes towards openly talking about sex. Following the cultural shift, there is also the attitudinal transition from self-care as a luxury of choice to a necessity. With greater awareness and normalisation of self-care, modern mums are embracing the concept of sexual wellness as an integral factor of their overall wellbeing and health- and talking about it.

Giving Mums What They Want 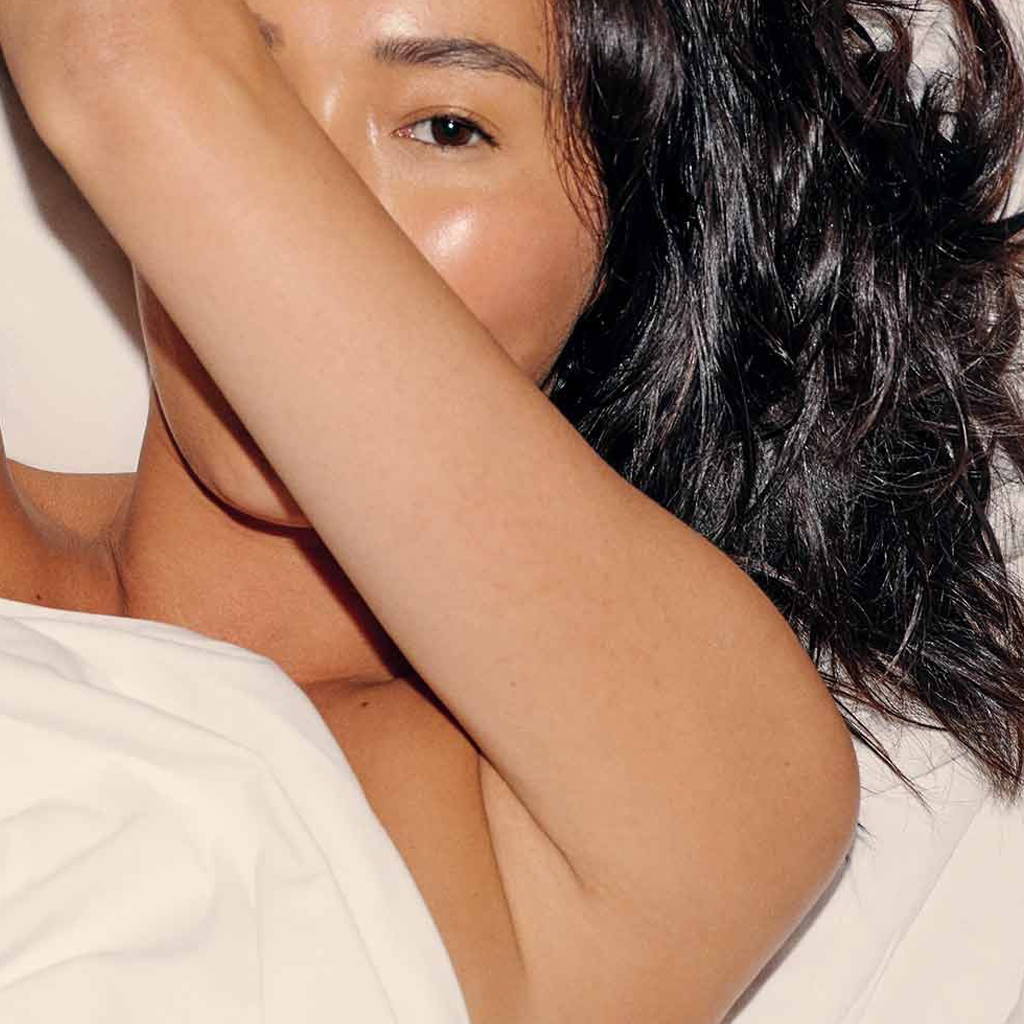 “Our mothers are openly asking questions about sex after childbirth,” shared Sharon Wong, CEO and Founder of Motherswork, a homegrown premium mother and baby products retailer. “There is a genuine desire among mothers to explore their needs in an authentic manner, which includes having open conversations about sexual wellness.”

Established in 1998, Motherswork has built its stellar reputation for being ahead of the curve, knowing what mums want and filling the gap in products, services and resources. Fueled by the modern mother’s growing consciousness of self-care as a necessity, and the increasingly open conversation on sexual health after baby, Motherswork has launched a new sexual wellness category, starting with a collection from the award-winning Swedish brand, Lelo.

“It was a natural progression for us to curate a new category for our most important customer –mothers, women with whom we journey into motherhood and beyond,” said Sharon. “We simply cannot ignore the evolving narrative of motherhood and sexual health.”

Touted as the “Apple” of the pleasure product industry, Lelo was created by an engineer and two industrial designers who left their jobs developing 3G phones to conceive and create a new product that was distinctly superior to the mass-produced, inferior quality products that flooded the market.

With the birth of Lelo, each product was conceived from extensive research driven by design, made with quality materials, extensively tested for safety and built with complex engineering before being launched in the market. The founders’ goal was to create sophisticated products that everyone was proud to own.

One of their best-selling products is Lelo TIANITM 3 Massager for Couple ($249.00). What's unique about the Lelo TIANITM 3 is that it offers powerful, intimate pleasure for the couple, with versatile functionalities that provide a range of pleasurable intensities you can control. 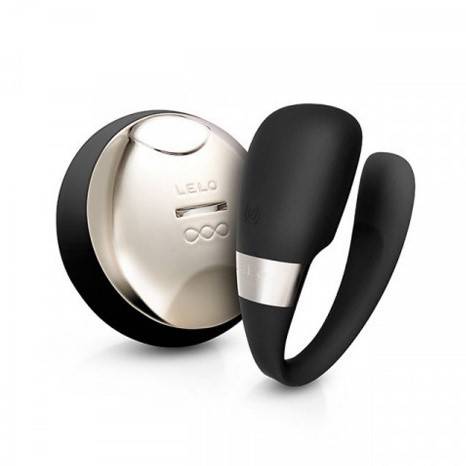 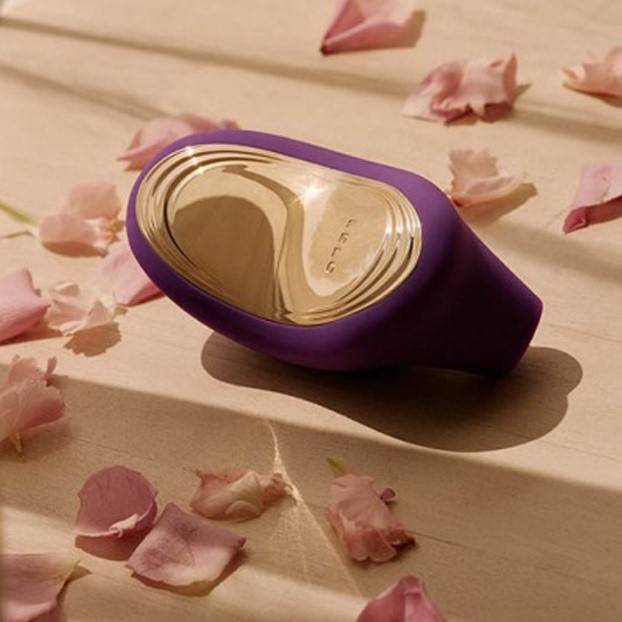 Speed things up in the bedroom with a clitoral massager if you’re running on a schedule with Lelo SonaTM 2 Cruise Female Clitoral Massager ($199.00) from Motherswork. 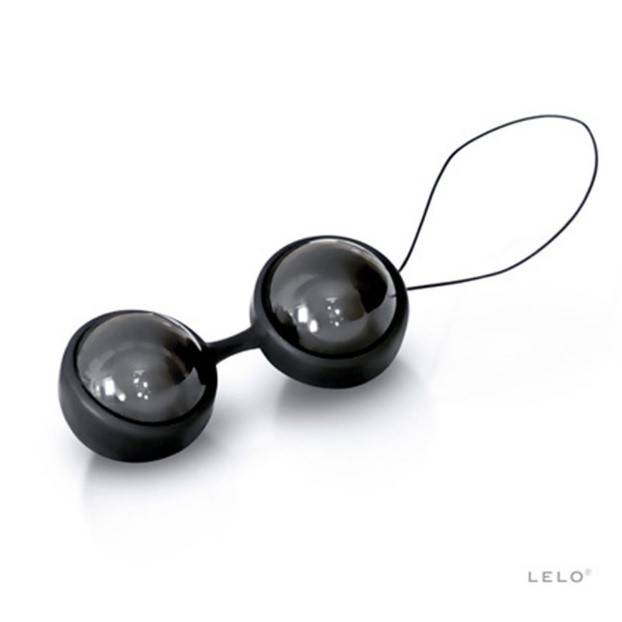 When asked if Motherswork intends to expand their range, Sharon replied, "We are always listening to our mothers' needs and will only choose to carry products that have met our standards and are designed with values aligned to ours.”

She adds, “Ultimately, we hope to empower more mums to have a better understanding of their postpartum sexual health, paving the way for a deeper connection with their partner and improving their quality of life.”