Have you heard of World Sleep Day? Created and driven by the World Sleep Society, World Sleep Day is an internationally recognised awareness event to bring cognisance to the many burdens of sleep problems and the importance of healthy sleep. This year, World Sleep Day falls on 19 March 2021, a Friday giving you the weekend to fix your sleep.

More than just having sufficient sleep hours, the World Sleep Society wants to advocate for a better quality of sleep and a regular sleep schedule. Why? Sleep is involved with many physiologic systems such as memory consolidation, control of inflammation, hormone regulation, cardiovascular regulation, and many other important functions. Poor sleep has also been associated with several significant adverse health outcomes, affecting mental health.

If you didn’t know yet, now you will, about 10 fascinating facts about sleep.

Your baby is likely to babble to himself as he goes to sleep. It’s his way of practising speech so his brain can work on it while he’s asleep. Experts at the University of Oxford found that sleep could help babies learn the sounds and meanings of new words, facilitating language construction in the developing brain. Another study found that babies who napped learned words more easily than babies who didn’t nap. 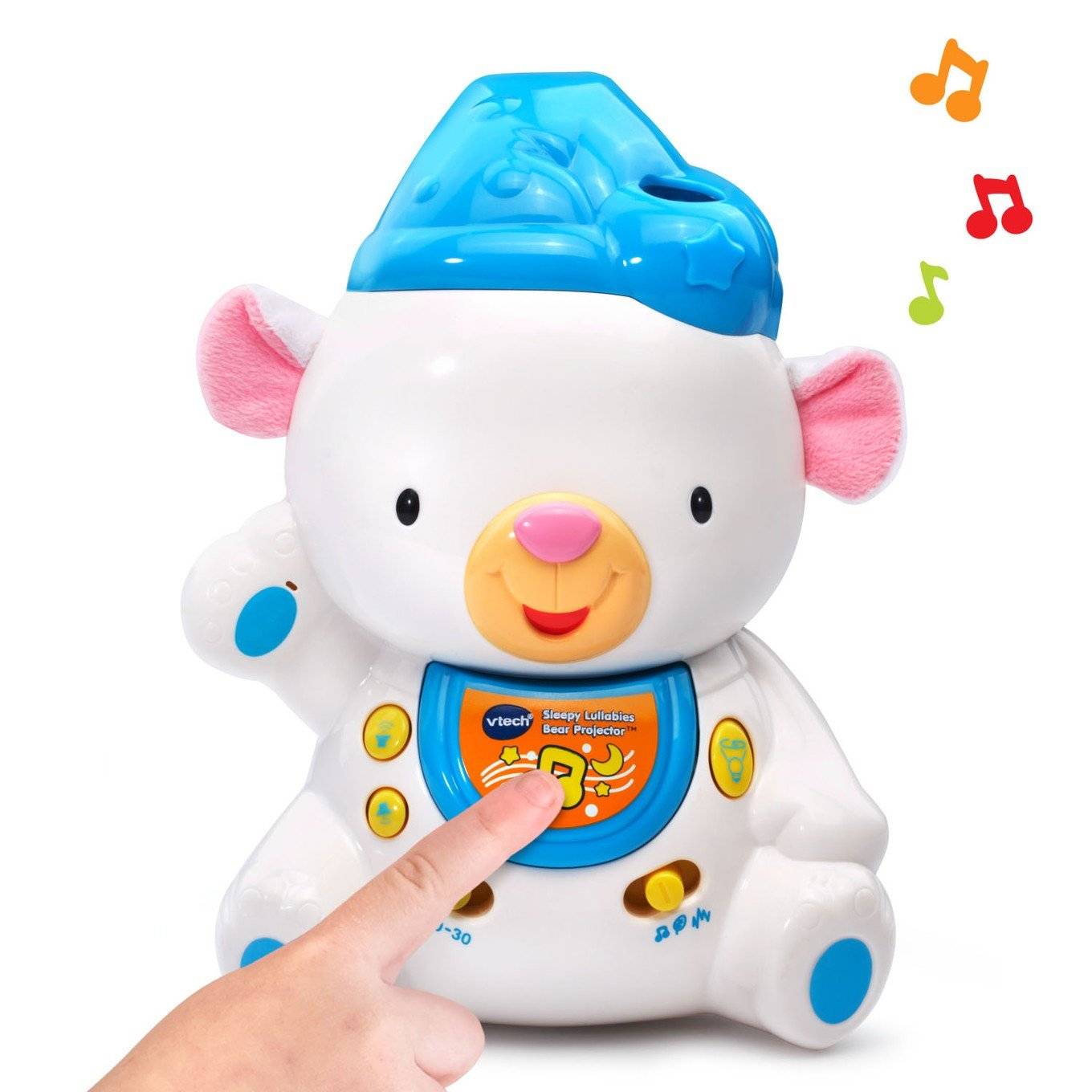 Before babies sleep, play some soothing songs with melodies to calm them and lull them into sleep and also introduce some words with V-Tech Sleep Lullabies Bear Projector ($49.90) from Motherswork. It has over 40 songs, melodies, sounds and phrases and comes with a timer.

Insomnia, before your baby is born, is usually common in the first and third trimester, often caused by anxiety and body changes. Still, it shouldn’t be ignored as your body needs all the rest it can get to ensure your baby is growing healthy. In serious cases, where this condition is ignored or left untreated, it could lead to high blood pressure, difficulty sleeping, and a higher likelihood of developing depression after delivery.

Try taking a warm bath before bed. Stop drinking water, meals or exercise, four hours before bedtime. Exercise can keep you awake, and having to go to the bathroom could wake you too. 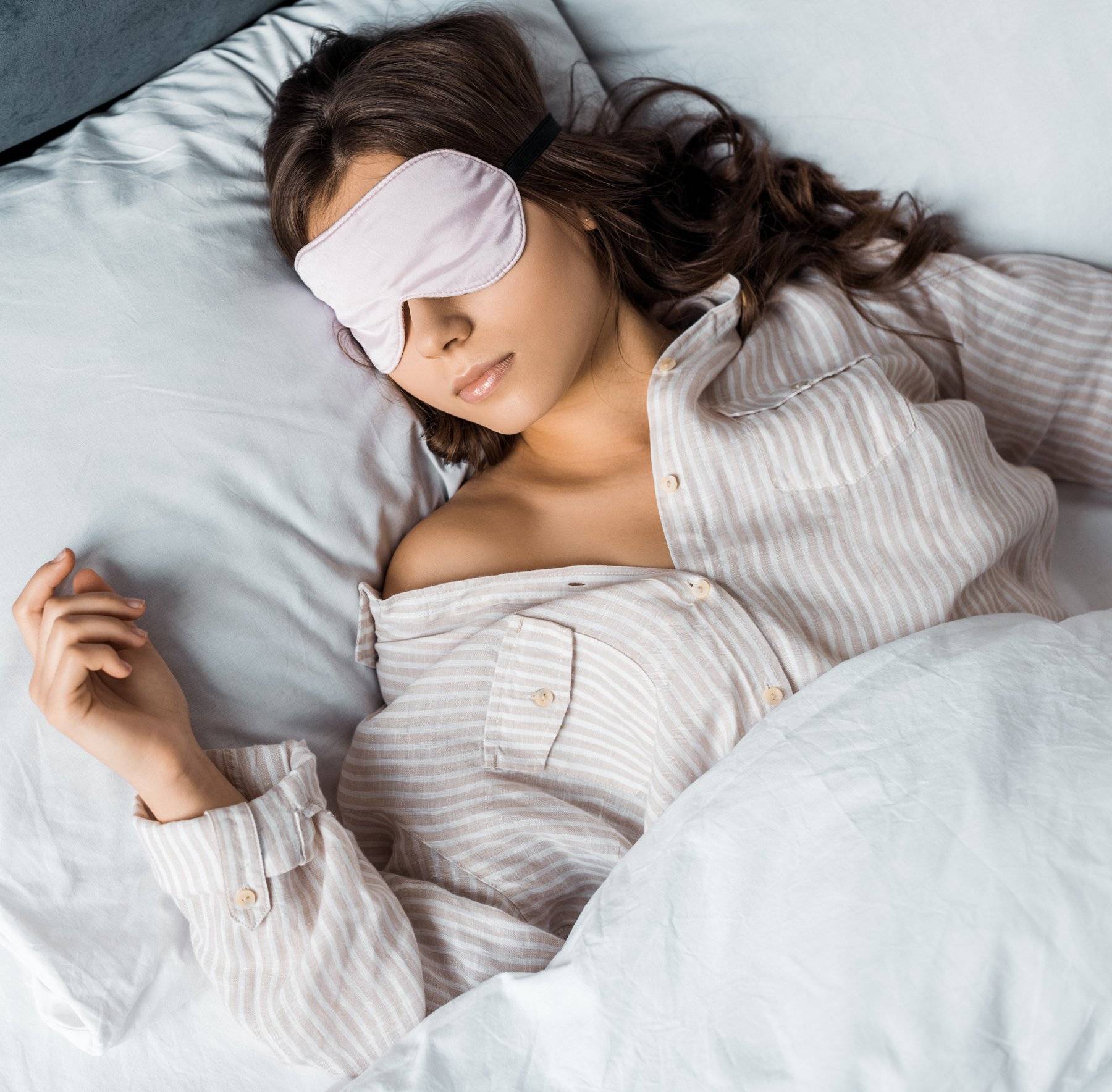 A small study in Japan amongst 24 mothers and their babies showed that breastfeeding could help an infant achieve a regular sleep-wake routine. Researchers observed that most of the breastfed infants reached a steady sleep-wake circadian rhythm by the 6th week and that mixed-fed infants, on average, reached this only in the 12th week.

4. 12 Hours Uninterrupted Sleep for Babies Under 12 Weeks is a Myth

Some babies may achieve five or six hours of uninterrupted sleep by six months which would already be considered “sleeping through the night”. The idea that babies can make it through with eight or 10 hours would be a concern and should be brought to your paediatrician's attention.

Babies need a nighttime feed at least once or two, especially if they are breastfed, as they tend to take smaller feeds, not filling their stomach. Compared to formula, breast milk is easily digestible, with babies reaching a fasting state within three hours from the last fee, on average. 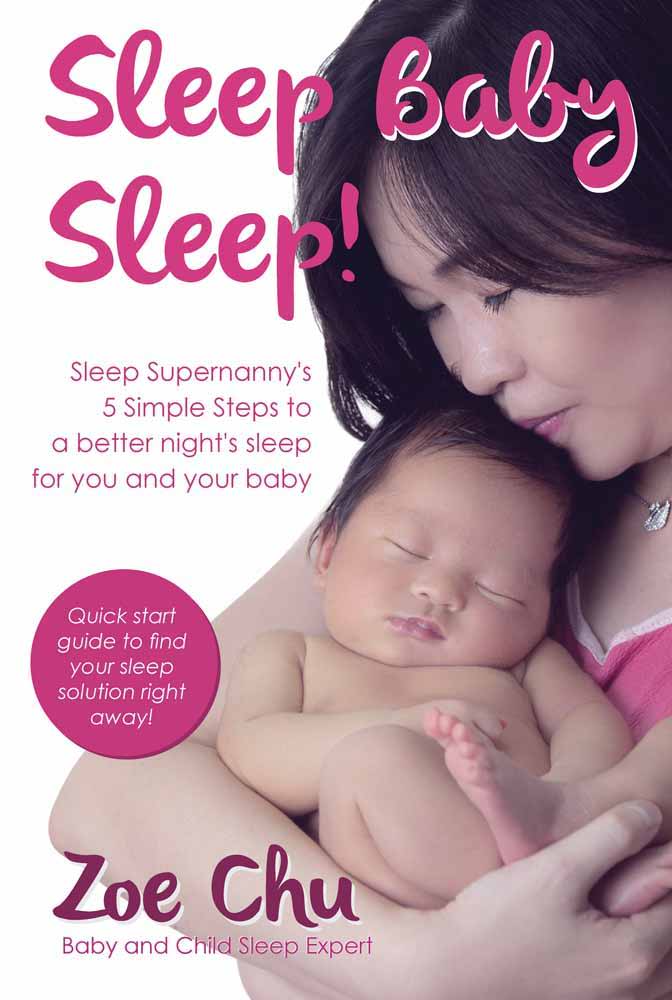 The Sleep Foundation suggests that one in three children will sleepwalk before the age of 13 and that this usually happens in their pre-teen years and that sleep talking occurs more frequently during light sleep. Sleep talkers and walkers are not aware of their surroundings and have no recollection of the event.

A good sleep routine to help children settle for sleep can help reduce sleep talking. Sleepwalkers are more likely to be sleepy in the daytime and could be serious health issues if it happens frequently. Speak to your paediatrician if it keeps happening and consider safety-proofing your child’s bedroom. 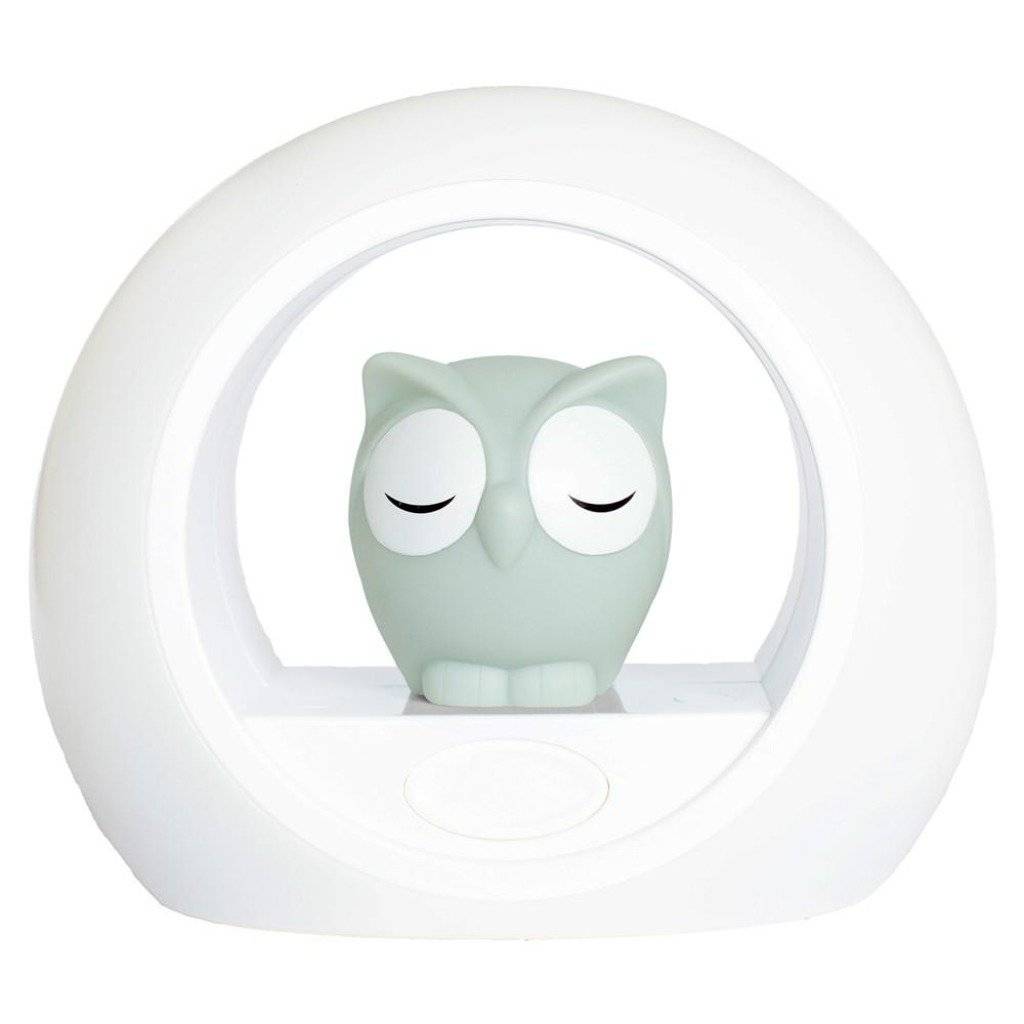 Start from young and get kids to settle for sleep in their beds with Zazu Nightlight – Lou The Owl ($79.95) which has a timer and dimming function. It also has a sound sensor that turns on a soft light when babies cry.

6. Can’t Get Out Of Bed? Could Be a Health Issue

Finding it really hard to get out of bed in the morning for about one to two hours after you wake is a real condition called dysania. It is a symptom that may signal a nutritional deficiency, depression, fibromyalgia (a disease affecting bones and muscles), anaemia, thyroid disorders, diabetes or other problems.

7. Dreams Used to be in Black & White 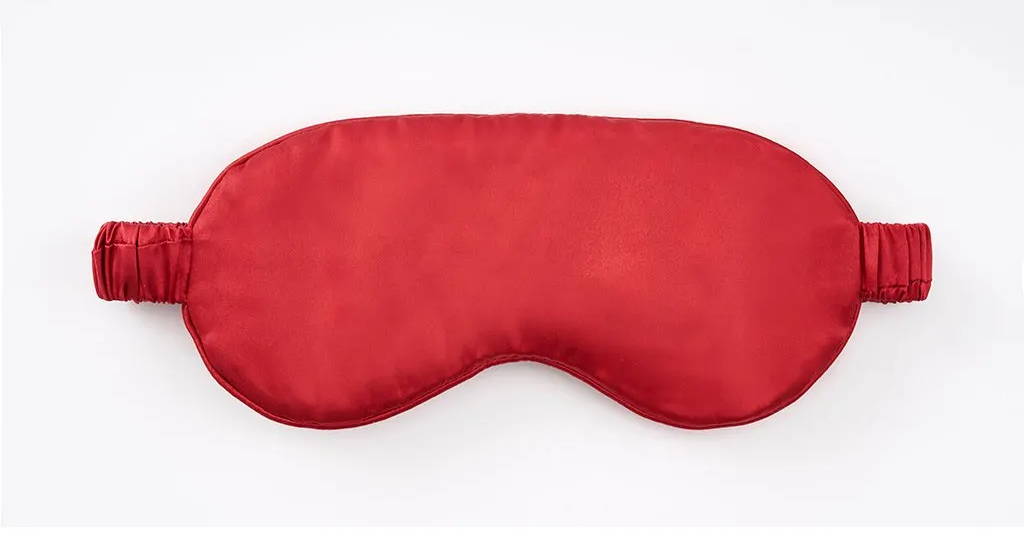 Put away all screens and digital device a few hours before sleep and wear one of these luxurious mulberry silk SOVA Eye Mask ($49.00) from Motherswork. These skin-friendly eye masks will keep out external lights and help you get back into a healthy sleep routine.

8. Counting Sheep is a Good Idea

Ideally, it should take you about 10-15 minutes to fall asleep, which is about the time needed for you to count 600 sheep. If you fall asleep sooner, it could signal sleep deprivation. 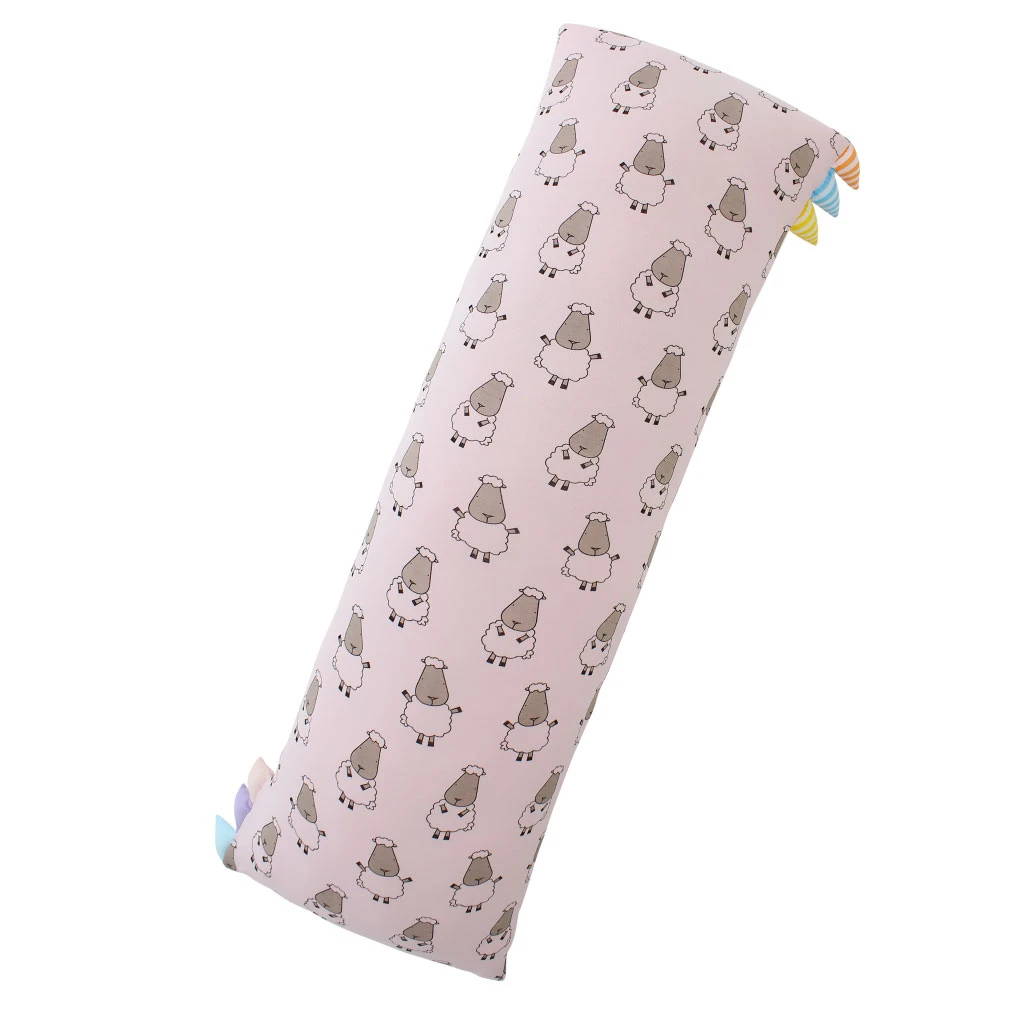 BaaBaa Sheepz Bedtime Buddy Big Sheepz Color & Strip Tag, available in XL ($79.00), will help you count to 600 sheep. Made from bamboo and spandex with removable and washable pillowcase from Motherswork.

9. We spend one third of our lives sleeping

Or trying to fall asleep. No species functions at its best over 24 hours awake, so each species has to evolve to break away from activities that can be done while we sleep, such as building memories, learning, and clearing unwanted toxins from the brain.

Recent studies found that poor sleep is associated with neurological diseases such as Alzheimer’s and Parkinson’s. We say get that beauty sleep, pronto! 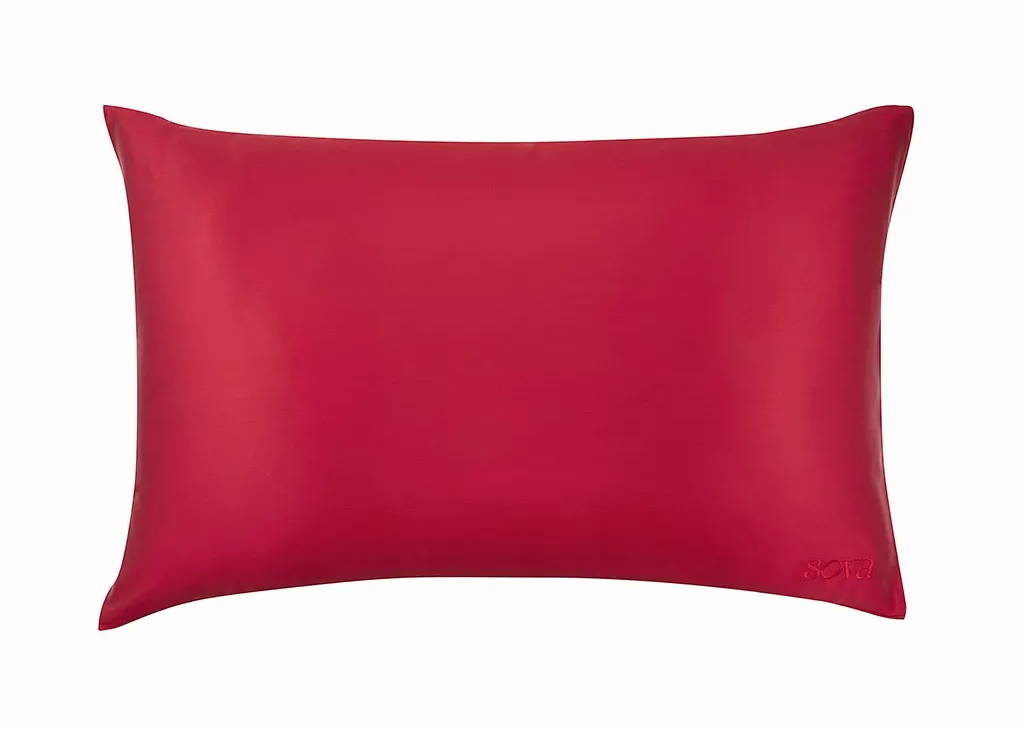 Maximise sleep benefits with SOVA Pillowcase ($179.00) from Motherswork made of mulberry silk which nourish hair cuticles and helps protect fragile regrowth. The fabric is breathable with natural temperature-regulating properties that helps you get the best sleep and prevents excessive friction that causes hair breakage and tangles while you sleep. Available in six colours.

Sleep experts have analysed sleep positions and found that it correlates with your personality.

In 2014, Professor Richard Wiseman, a psychologist at the University of Hertfordshire, found that couples who slept facing the same direction and closer together are more likely to be happy.

Back in 2003, Professor Chris Idzikowski, Director of the Sleep Assessment and Advisory Service, found that those who sleep in a curled up foetus position are described as tough on the outside but sensitive at heart and is the most common sleeping position, adopted by 41% of the 1,000 people surveyed.