Great World and Tanglin stores are closed at 3pm today

Everything You Should Know About Autism Spectrum Disorder

Autism spectrum disorder (ASD) or autism is a range of conditions that are related to brain development that affects how a person perceives and interacts with others, repetitive behaviour, and non-verbal communication. According to studies, autism affects around 1% of Singapore’s population. This means that an average of 50,000 Singaporeans is currently living with autism, with 11,500 of those under 19 years of age. It is also estimated that over 200 children in the country are diagnosed with autism annually.[1] Conditions that were previously considered separate, like Asperger’s syndrome and other developmental delays, are now classified under the autism spectrum.

There is no known single cause of autism and most cases appear to be caused by a combination of genetic and environmental factors affecting early brain development. It generally appears when a child is aged two or three, but some associated development delays can appear as early as 18 months. Autism is not caused by parenting styles and social circumstances. There is also no evidence to show that vaccinations play any part in causing the condition.

Autism spectrum disorder affects children of all races and nationalities, but there are factors that might increase the child’s risk:

Some children show signs of autism spectrum disorder in early infancy, such as reduced eye contact, lack of response to their name or indifference to caregivers. On the other hand, some kids may develop normally for the first few months or years of life, but then suddenly become withdrawn, aggressive or even lose language skills that they've already acquired. Each child with ASD has a unique pattern of behaviour and level of severity, ranging from difficulty in learning to trouble in communicating as well as inability to apply what they know in everyday situations. 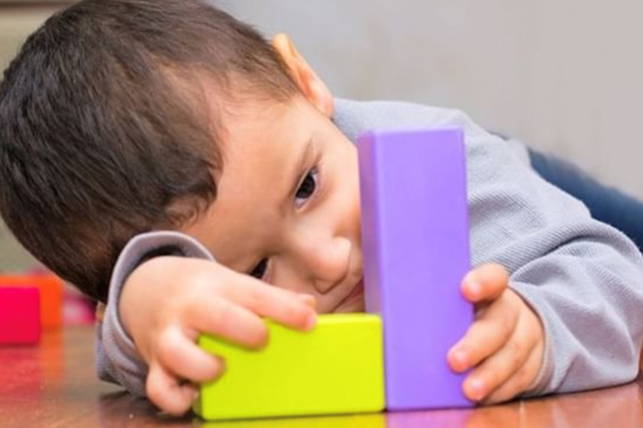 Some kids show signs and symptoms in early infancy while others in their first few years.

Some signs of impairment of social communication and interaction include:

A child or adult with ASD often displays repetitive patterns of behaviour. These stereotypic mannerisms include:

While there is no cure for autism spectrum disorder, intensive, early treatment can make a big difference in the lives of many children. They usually don't outgrow autism spectrum disorder symptoms, but they can learn to function well in society. Some kids might require intensive speech therapy if the lack of speech is considered the main issue that hinders them from further development. Others might benefit from social skills training. Older children might also require occupational training so that they can find a suitable job in the future. 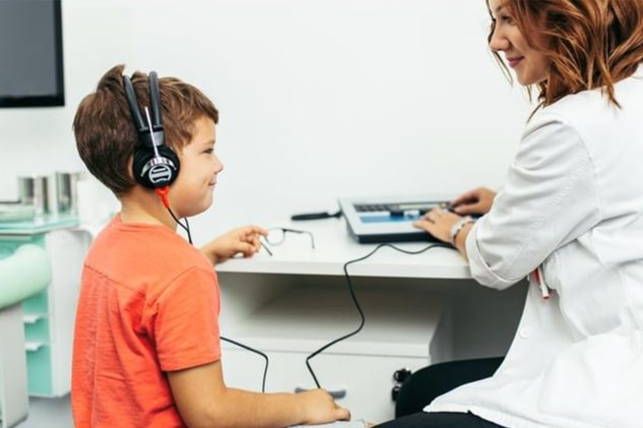 While there are no prescribe cure for autism, early treatment can make a huge difference in the lives of these kids.

When to see a doctor

Children with autism spectrum disorder usually show some signs of delayed development before the age of two with obvious delays in language skills and social interactions. Your paediatrician may recommend developmental tests if your child[1]: