Manage childhood depression by detecting the symptoms and getting treatment early.

In line with World Suicide Prevention Day on 10th September, Motherswork looks at the reality of toddlers and young kids with depression. Learn about the signs and symptoms of depression, and help your little ones treat it to reduce recurrent episodes and their risk of suicide later on.

Its theme this year is Creating Hope Through Action, to provide alternatives to suicide and aiming to inspire confidence and light in everyone. The International Association for Suicide Prevention believes that everyone can support those experiencing a suicidal crisis or those bereaved by suicide.

Some ways include promoting hope instead and creating a more compassionate society. Hence, those in need will be more inclined to come forward and seek help. On a personal level, make time and space to listen to someone about their distress and suicidal thoughts. Sharing experiences of significant emotional distress, suicidal thoughts or attempts and their subsequent recovery experiences can inspire hope in others to move through these dark periods.

Do Toddlers, Preschoolers and Infants get Mental Health Disorders?

According to the American Psychological Association, both infants and toddlers can suffer serious mental health disorders. Researchers Joy D. Osofsky, PhD, of Louisiana State University and Alicia F. Lieberman, PhD, of the University of California, San Francisco shared that it’s a fallacy that children can “grow out of behavioural problems and emotional difficulties”. Rather, it's a barrier to mental healthcare to believe that young children do not develop mental health problems because they are inherently resilient. They are also by no means immune to the effects of adversity and trauma.

An article by Ed Tronick and Marjorie Beeghly, Phd of Wayne State University stated that even young infants can “react to the meaning of others’ intentions and emotions”. Infants themselves possess their own intentions and motivating emotions, and can make meaning about themselves in relation to the world of things. They might understand themselves to be helpless and hopeless and become apathetic, depressed, withdrawn, hyper-vigilant or anxious.

In Singapore, Dr Charity Low, a general practitioner running a clinic at Woodlands has noted that some kids develop symptoms at a preschool age. Associate Professor Daniel Fung, an IMH psychiatrist leading the Reach programme also shared that mental disorders tend to manifest early. Hence, the Reach programme covers all MOE-registered schools, and will be extended to special education schools and preschools. Currently, the IMH gets more than 600 referrals a year for those aged nine and under.

Signs and Symptoms of Depression in Young Kids 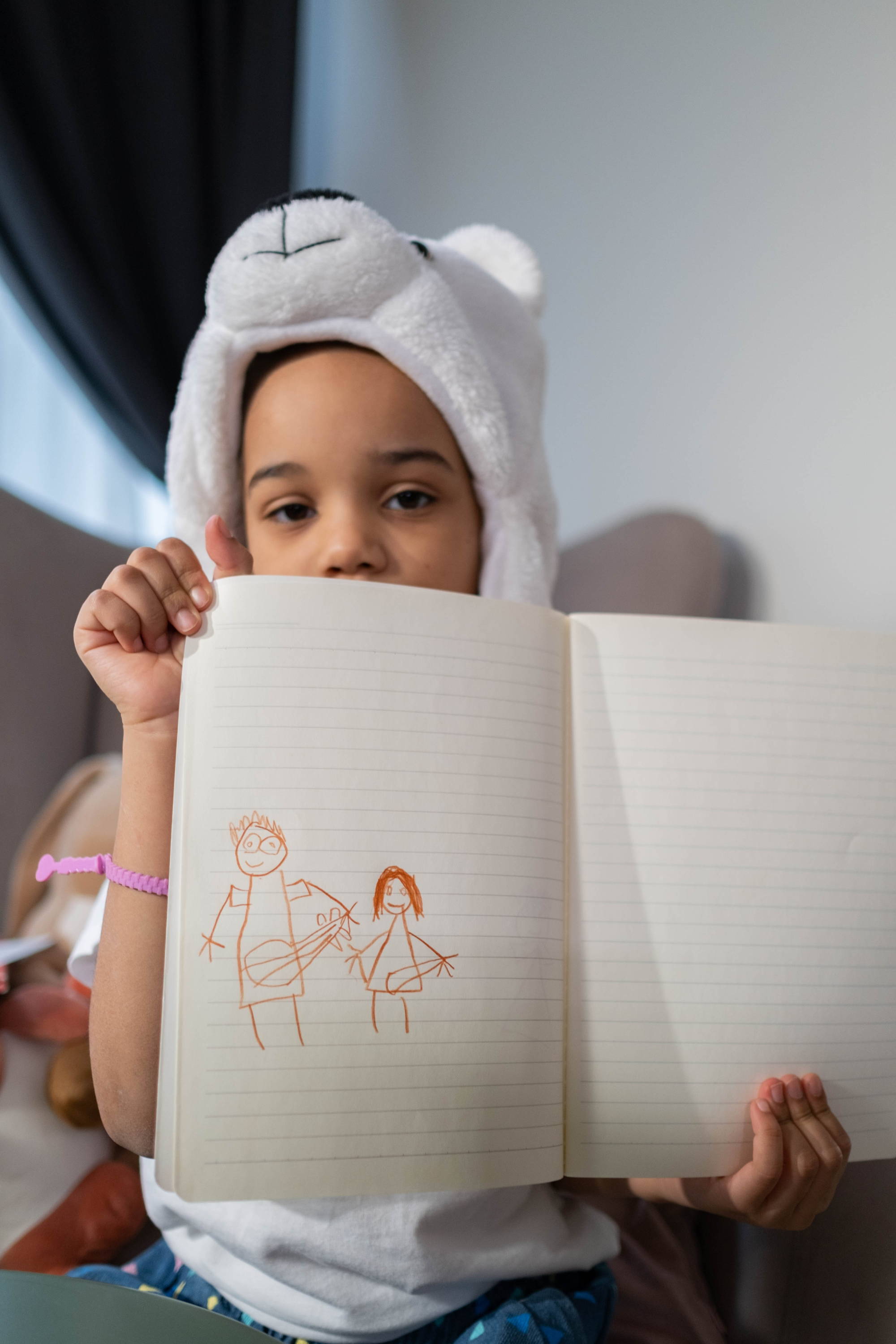 Preschoolers can draw pictures to tell you how they feel.

Depression in Infants and Toddlers

Some signs of depression in infants and toddlers include increased crying, clinginess, anxiety, sleep issues, and feeding problems. These might also include developmental regression and delay, limited speech and social interaction. Another important sign is excessive guilt, taking responsibility for things which aren’t their fault, and viewing themselves negatively. Children who experience loss or trauma may have sad or irritable moods that resolve relatively quickly. In contrast, depressed children stay in these negative mood states for longer periods of time and they do not enjoy activities or play as they did previously.

Depression does not always have a simple cause and effect explanation. However, Dr Maria Kovacs, Distinguished Professor of Psychiatry and Psychology at the University of Pittsburgh, stressed that there is usually a particular stressor that sets off a child’s first episode. Part of the treatment will be to identify and talk about this stressor should the child begin therapy. According to a study done in 1995, the rate of behavioural problems in Singapore among preschoolers was found to be 7 per cent. Before puberty, depression may manifest as anxiety.

Symptoms of anxiety might include separation anxiety. Here, children fear that something bad is going to happen to a family member or themselves. This might manifest as headaches, stomachaches or diarrhoea. Another symptom might be social anxiety - children refuse to go to school or talk to anyone outside the home. Generalised anxiety disorder may cause children to worry excessively about the future. Do get help if these symptoms last for more than a few weeks and affect your children’s abilities to do every day activities and enjoy life.

Effects of Depression in Younger Children

If you believe your child is showing signs of anxiety or depression, talk to a healthcare provider such as your child’s paediatrician. They will likely rule out conditions that cause mood issues like anaemia, concussions, diabetes, epilepsy, a vitamin D deficiency or mononucleosis. Next, they might recommend a mental health specialist, who will interview both parents and children. Any information from teachers, classmates and friends can also help you understand your child’s mood and behavioural changes better. 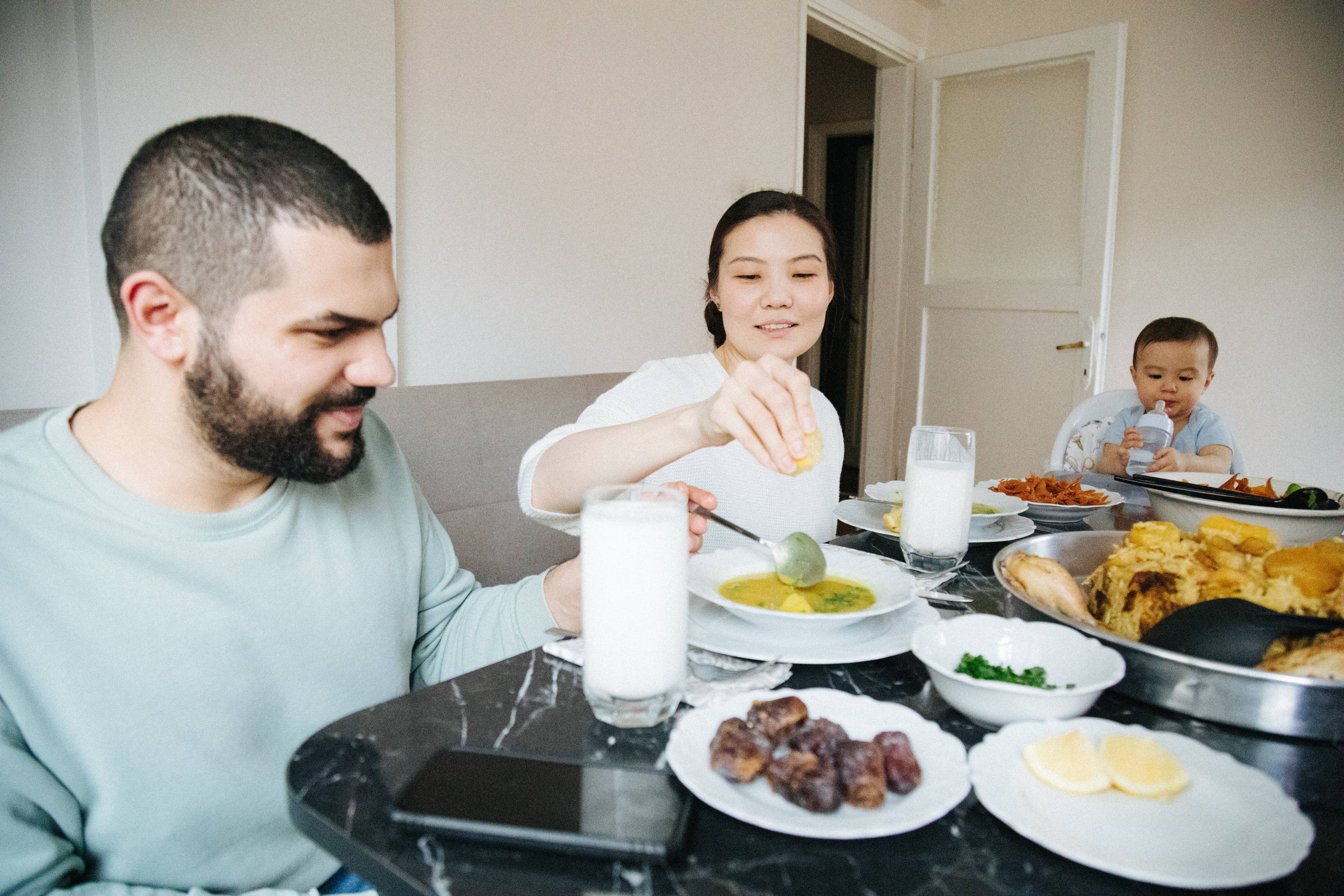 Aside from getting therapy, help your child by providing them with nutritious food, sufficient sleep and outdoor physical activity.

Your mental health specialist will develop a therapy plan that might include behaviour therapy that includes child or family therapy or a combination of both. Parents should also be involved in the treatment for very young children. Parent-child interaction therapy may be used. Here, the therapists coach the parents in emphasising and praising children’s positive behaviour. Additionally, be sure to provide your child with nutritious food, and ensure they get sufficient physical activity and sleep. Predictable routines and social support can also help children feel less stressed and be healthier. You can also tell your child’s teachers so they can help your child get the support they need while in class.

Another way to manage these symptoms of depression include creating ways for your child to foster interaction and connection. Without these, the symptoms might worsen. Parents can suggest joining various activities, attend social events like birthday parties, organise play dates and family gatherings to encourage social interaction.

Throughout treatment, children’s symptoms may intensify and lessen, and cause irritability, outbursts and feeling overwhelmed. Parents should try to remain calm even if they are on the receiving end of these behaviours. Focus instead on active listening. With proper treatment and support in place, children can enjoy their childhood once again.

Set expectations for both your pet and children. Advise your children that it may take time for your pet to adjust in its new environment before it can showcase its true personality. Help your children to be patient during this period of adjustment. Likewise, your children will need reminding to do their tasks. All family members should be consistent with the pet’s boundaries, household rules and training. 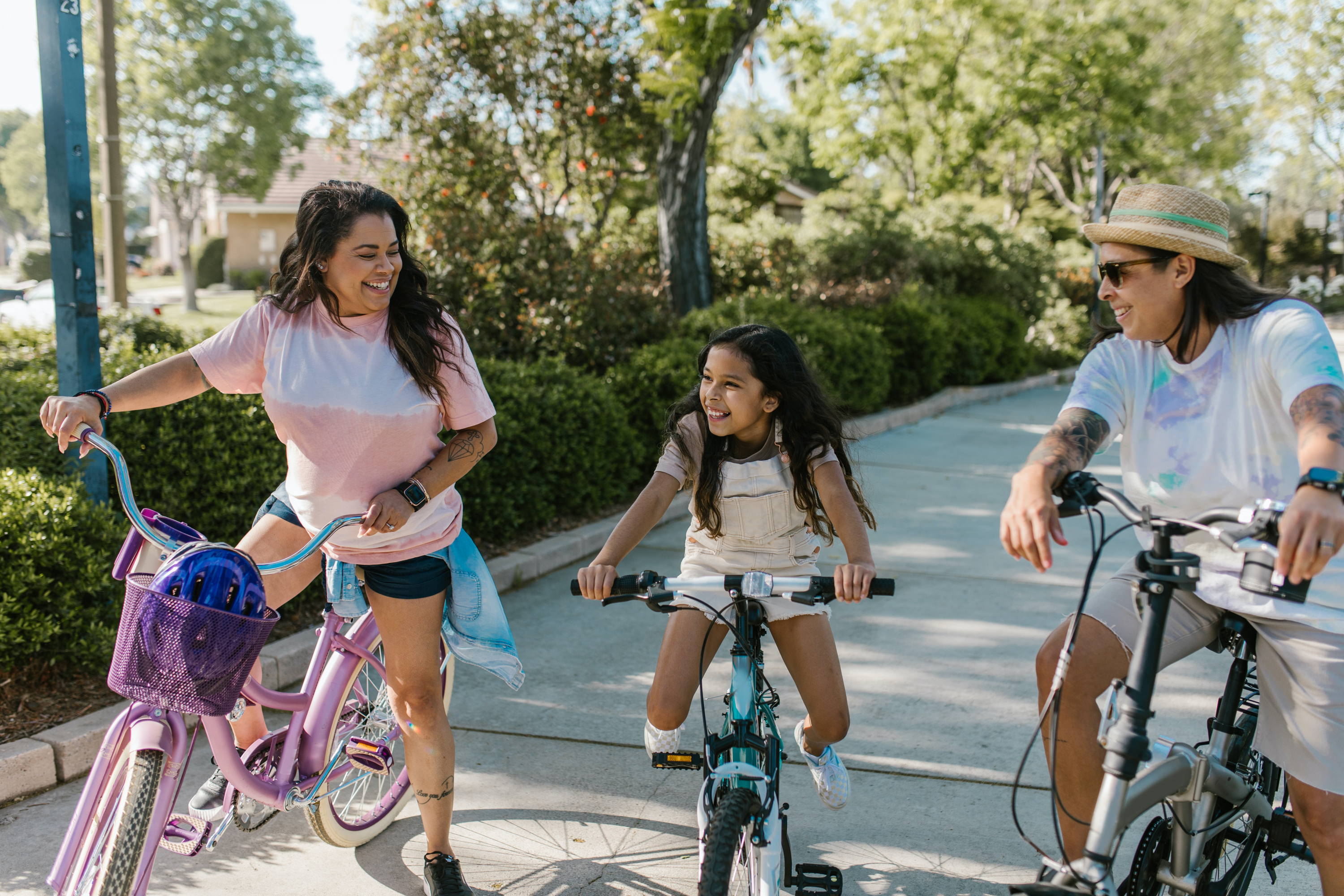 Spend lots of quality time with your child, inside and outside the home, doing fun activities like cycling to build up emotional support.

At home, build up a firm foundation of emotional support by spending uninterrupted quality time with your children. Encourage them to be open and honest, listen to what they have to say and acknowledge their inner struggles. This can help you gain your child’s trust. When faced with difficulties, help your children in problem-solving, soothe and calm them down and encourage them to express their emotions. Using these strategies can help them cope better with emotions, and reduce their emotional and behavioural problems.

Parents can work with psychotherapists to help them better understand and fulfil their children’s needs so your infants feel safe and secure. Preschoolers with better fine motor skills can also draw a picture of what happened that made them upset. At the same time, they can share what they were thinking and feeling at each stage.

133 Mental Health and Learning Resources for Kids and Teens